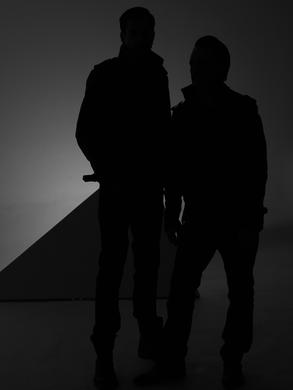 Aside from hosting the largest outdoor music festival in America (Coachella) bands such as Lorialla are emerging from the Palm Springs / Coachella Valley area in a BIG way.

Lorialla was discovered by song writer / producer Esjay Jones in 2014 at the iconic Riviera Hotel whilst performing at an Open Mic.  They will be officially launching their EP ​March 1st. 2015. 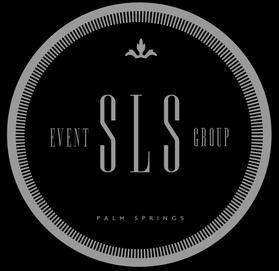